Michael Weatherly is rumored to be in NCIS season 2, but what are the actual chances that Tony DiNozzo appears in the CBS procedural?

Could Michael Weatherly’s Anthony “Tony” DiNozzo actually return for NCIS season 20? CBS’ procedural premiered in 2003 and became one of the network’s most successful shows. It is currently the third-longest-running scripted live-action show on broadcast television, only behind Law & Order: SVU and Law & Order. Given NCIS’ history of being on the air, it has also seen its fair share of cast shake-ups over the years, with some being most impactful than others.

As the face of the show for years, Mark Harmon’s exit from NCIS as Leroy Jethro Gibbs is the biggest change that the series has experienced in its almost two-decade run. Before him, however, Weatherly’s decision to leave the series at the end of season 13 is its next most significant casting change. Playing “Very Special Agent” Tony DiNozzo, the character was an integral part of the police procedural, not just because of his investigative capabilities, but also because of his personality. He provided the much-needed levity in a show that regularly deals with crimes like NCIS.

When Weatherly left NCIS, it undoubtedly left a big void in the police procedural. Luckily, six years after his exit, it seems like the show will be finally bringing the character back as hinted by a recent social media post. Shared by Timothy McGee actor, Sean Murray, is an NCIS throwback image of his character and DiNozzo. The fact that CBS NCIS’ official Instagram account chimes in, writing that they “love a good throwback,” further fuels the idea that this is a tease for Weatherly’s return. For what it’s worth, when the actor departed the series, it was mainly because he was headlining his own show, Bull. Now that the CBS show has wrapped up, the actor has more time to potentially return to his old show. Luckily, NCIS has left the door wide open for DiNozzo to reunite with his old team. On the project, the “Very Special Agent” decided to retire to focus on his family, making it fairly easy for the writers to find a way to rope him back in for a case – or two.
What Weatherly’s DiNozzo Returning Would Mean For NCIS Season 20 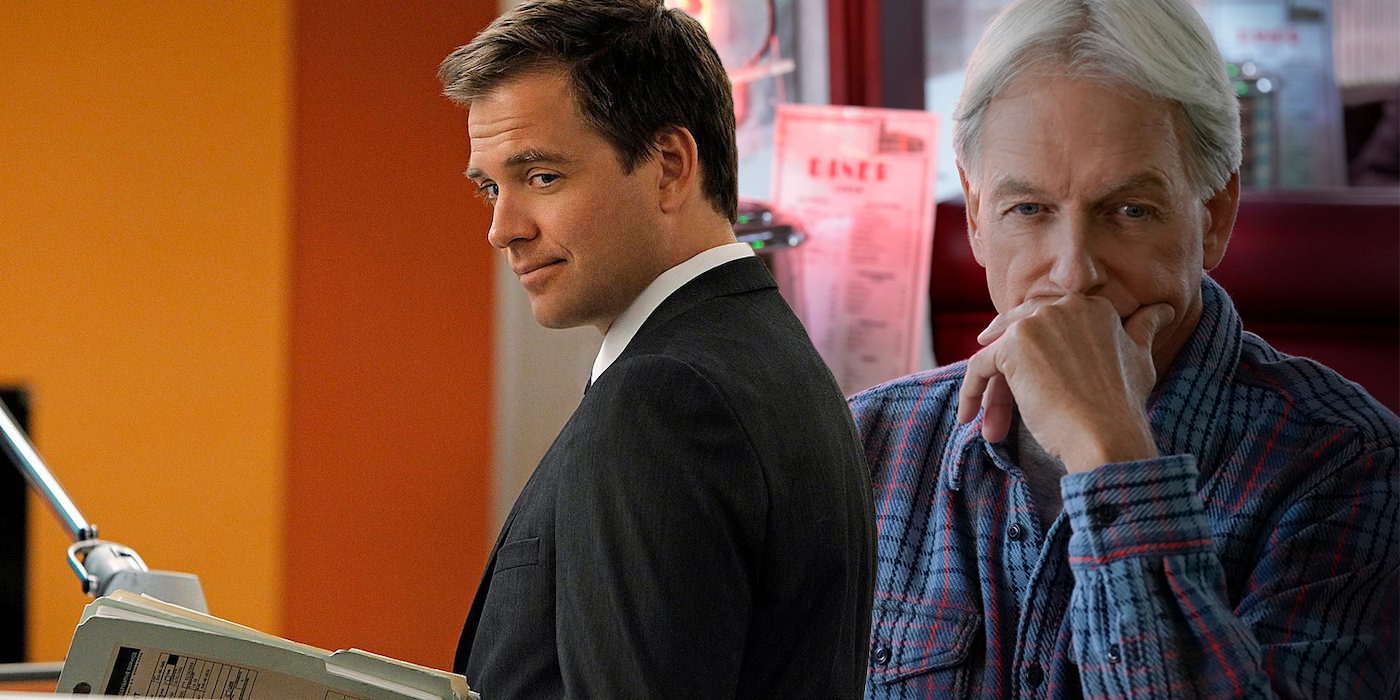 Assuming that Weatherly indeed returns, it would mean big things for NCIS season 20. Considering its upcoming milestone year, it’s safe to say that CBS is pulling all the stops to celebrate this major achievement by rewarding long-time viewers for their loyalty to the project. Bringing back Weatherly would already be massive, but if the network really wants to go all out, convincing Harmon to reprise Gibbs in NCIS would make things so much better. The pair had a great mentor-mentee relationship over the years, so it would be great to see them reunite on the screen again after Weatherly’s exit in 2016. While the broadcasting station is already at it, perhaps they could also recruit Cote de Pablo to come back as Ziva David. The last the show featured her, it was revealed that she and DiNozzo have rekindled their romance and are now settled in Paris where they are quietly raising their daughter. Granted that it’s a tall order to get all three of them to return to the police procedural, but if CBS is already thinking of doing it, NCIS season 20 is the perfect time to move forward with the plan.

Considering how popular the character continues to be, there has always been interest in seeing DiNozzo return to NCIS. Between the show’s upcoming milestone year and Weatherly’s schedule clearing up, there is no better time to bring him back than this upcoming outing of the long-running procedural. He doesn’t even need to be a regular again, just seeing him reunite with his old team would be more than enough to make for a memorable NCIS season 20.