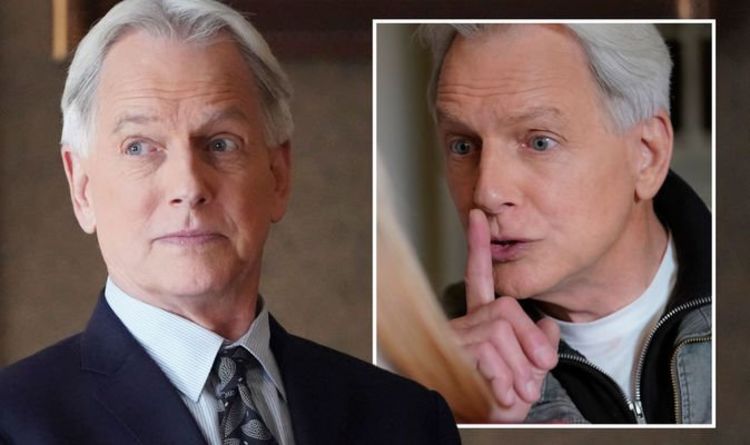 The actor, who portrayed Special Agent Leroy Jethro Gibbs on the CBS crime drama, stepped down during series 19 when he character announced their retirement.

Although Mark has left the show, the fans haven’t forgotten him and often voice their desires about his return. So where is he now? And could he reprise his Leroy Gibbs in the future? Here’s what we know…

Where is NCIS Mark Harmon now?

Mark Harmon stepped down from NCIS in 2021, but it seems he hasn’t strayed too far from the set or its team. The actor remains an executive producer on the show, therefore remains an integral part of the NCIS family.

Not only that but in an interview with Parade, Mark’s co-star, Sean Murray, who plays Tim McGee, admitted that the 70-year-old still shows his face around set. “He does pop in,” Sean told the publication in May, adding: “I saw him two weeks ago actually. So, he’s around. It’s not like he’s packed up and left town or anything.”

According to his IMDb page, Mark doesn’t have any other upcoming credits in the pipeline, meaning the actor could be taking time away from his TV career to spend time with his family.

Why did Mark Harmon leave NCIS?

Mark has not publicly revealed the specific reasons behind his decision to leave the show. However, first in March that rumours of his exit had been circling. According to insiders, Mark, who also serves as an executive producer on the show, was keen to hang up his gear due to being the “right time”. He then agreed to return in a limited capacity and appear in just a handful of episodes of season 19, before making his final goodbyes.

Will Mark Harmon ever return to NCIS?

There’s good news for NCIS fans because a future cameo appearance from Gibbs has been teased. Sean told Parade: “I’m not saying this just to say it for a tease… I really, truly believe that the Gibbs could pop up somewhere. I really believe that there’s a possibility of that happening.”

Showrunner Steve Binder’s statement also hinted that the door was not completely closed for the character. “As an executive producer and dear friend, Mark continues to be an integral part of the fabric of the show,” he said at the time.

“So regarding the future of Gibbs, as long-time fans of the show may have noticed over the years… never count Leroy Jethro Gibbs out.”