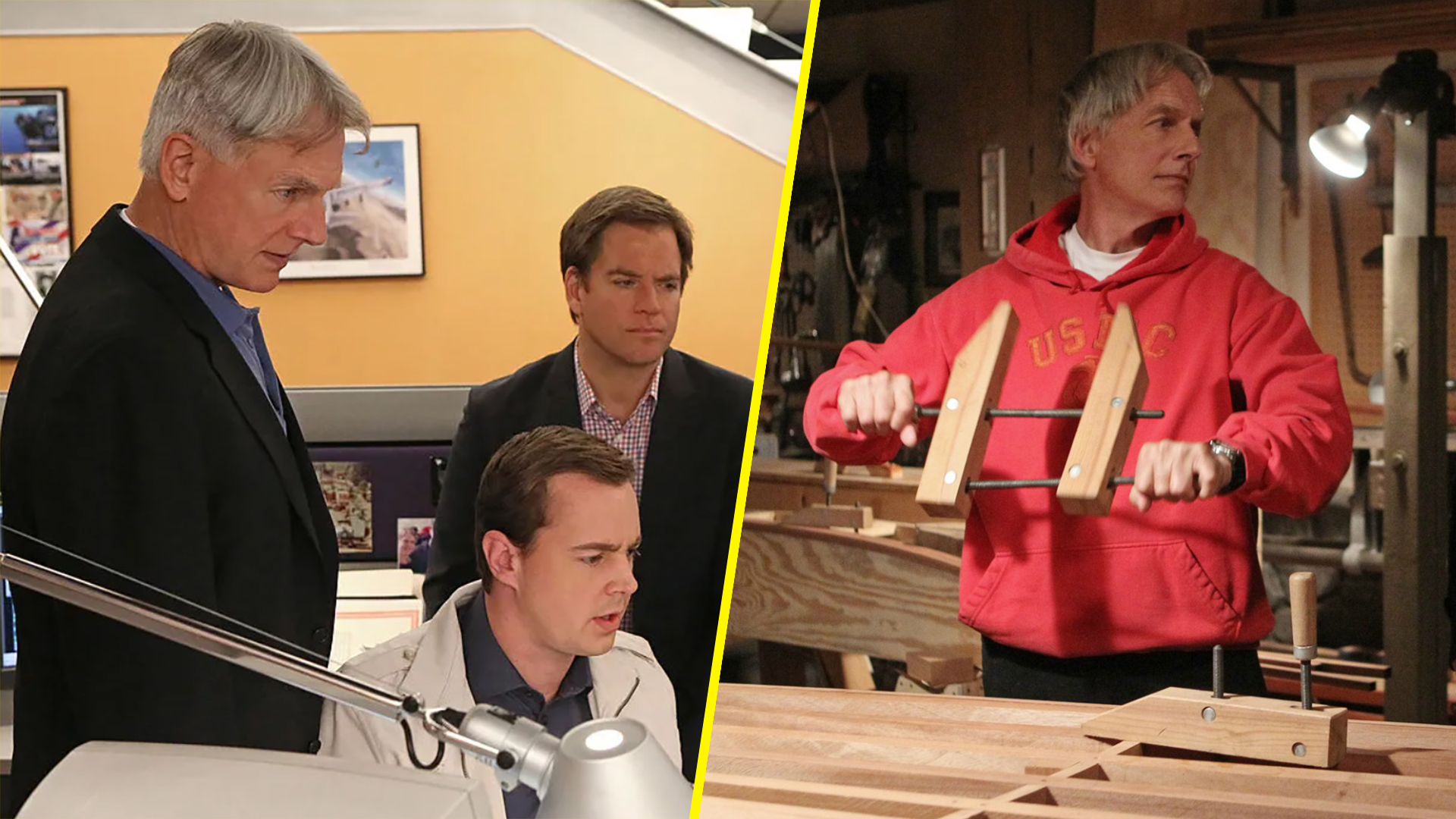 NCIS, CBS’ long-running procedural drama, is set to return to screens in September for its 20th season, albeit without Agent Jethro Gibbs (Mark Harmon), who left in episode four. Fans were perplexed by a huge error with Gibbs’ home prior to its return.

Since its debut in 2003, NCIS has taken viewers to a variety of locations to depict the professional and personal lives of the team of agents.

Fans have seen the interrogation rooms where cr1minals were subjected to interrogation, as well as the lab where Kasie Hines (Diona Reasonover) worked as a forensic scientist.

Gibbs’ house has also become a significant location in the show, as the agents went there when they needed some alone time with Gibbs.

The house was also used as a safe house for protection and a location where viewers could witness major confrontations with cr1minals. Despite his position as leader, Gibbs was well-liked, respected, and frequently served as a father figure to his team members.

This was seen during Season 18 when Nick Torres (Wilmer Valderrama) was heartbroken by his biological father’s reunion.

As a result, he showed up at Gibbs’ house, where the two had a heartfelt conversation and an epiphany.

The agent’s house, on the other hand, has been a cr1me scene on numerous occasions. “Why is Gibbs house always considered a safe house even though it’s apparently worldwide knowledge where it is, who owns it, and that it’s used as such?” asked Reddit user No Boysenberry538.

“Yet, despite the fact that people are being k1lled and discovered at his house, they keep returning?”

“Gibbs is so trusted by people who knew him,” another fan added. That’s probably why it’s a safe house.”

“They probably feel like Gibbs will be able to protect them,” user Aandiarie QueenofFa agreed. “It may also be easier to defend someone if it is in your actual house.”

“There are laws that protect you when you defend yourself in your home, his house is known, but if someone breaks in, Gibbs can take them out,” the fan added.

Although Gibb’s house was important to the agents, fans are unlikely to see it when the show returns. The agent made his final appearance on the show in the episode Great Wide Open, where he resigned from his position to stay in Alaska.

Many fans were moved to tears when Gibbs left because he was introduced in the pilot episode and quickly became a fan favorite.

Despite his departure, executive producer Steven D. Binder stated, “There’s always head space for him to come back.”