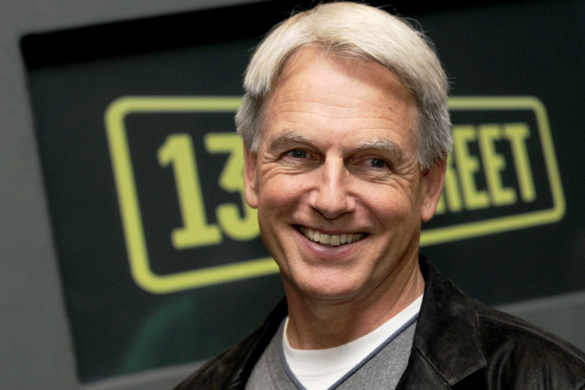 He was with the show for so long, in fact, that his character, Special Agent Leroy Jethro Gibbs, predates the show. Gibbs first appeared in the classic TV series JAG, the show of which NCIS is a spin-off.

Jethro Gibbs was an irreplaceable character. In addition to being a fan favorite, he was the leader of his team and a father figure to most who knew him. It’s not unfair to say that he was the glue that held the fictional NCIS team together.

So when Mark Harmon announced his retirement from the show and exited the series in the 19th season, taking Gibbs with him, fans and Gibbs’ fellow characters alike were both shocked and heartbroken.

Gibbs left his team in the capable hands of Alden Parker (Gary Cole). However, fans haven’t quite attached to Parker in the same way they were to Gibbs.

To make matters worse, Mark Harmon was completely silent in regards to his departure – until now, that is. As reported by Entertainment Tonight, the Season 19 DVD box set includes a special interview with Mark Harmon, who sheds some light on Gibbs’ retirement.

“What has always drawn me here is the character I play and to keep it fresh and to keep it challenging,” Harmon explained. “Plot-wise, this character has taken the path that it did. I thought it was honest and okay with it.”
Could Mark Harmon Return to ‘NCIS’ in the Future?

For most shows, but especially police procedurals, the easiest way to write a character out is to k***l them off. So, when an actor is ready to move on to new challenges or the character has run its course with the series, it’s not uncommon to see them suffer a dramatic d***h to spice up a season premiere or finale.

In Gibbs’ case, however, NCIS handled his departure with much gentler hands. Rather than killing him off, the adored unit leader simply moved away. As Mark Harmon himself explains in his Season 19 interview, “I’m not retired… The character is living in Alaska, as far as I know.”

And in a statement released to address Mark Harmon’s tragic departure, NCIS showrunner Steven D. Binder also hinted that it might not be goodbye – at least not permanently.

“As an executive producer and dear friend, Mark continues to be an integral part of the fabric of the show. Our north star has always been staying true to our characters, and that truth has always guided the stories we tell and where those characters go,” Binder explained. “So regarding the future of Gibbs, as longtime fans of the show may have noticed over the years… never count Leroy Jethro Gibbs out.”