NCIS: How Timothy McGee’s Sean Murray Lost So Much Weight In Season 8 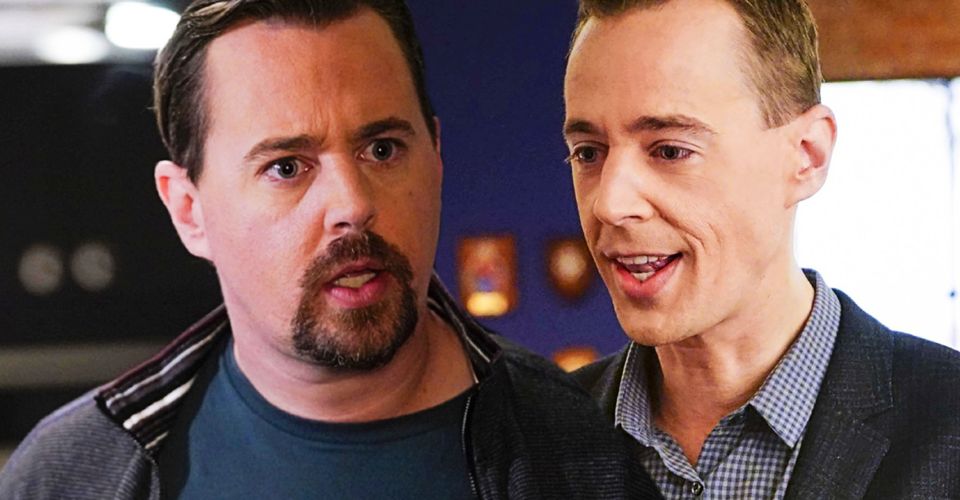 NCIS season 8 surprised many with Timothy McGee’s weight loss, prompting some to wonder if this physical change would be addressed in-universe. The best-loved character, played by Sean Murray, first appeared in the CBS drama in season 1, episode 7, “Sub Rosa” and has become one of the longest-standing in NCIS’ cast of characters. But in the opening episode of season 8, Timothy McGee looked remarkably different, and little was ever mentioned in regards to this change.

Timothy McGee started his NCIS journey as the hapless sidekick to Tony DiNozzo (Michael Weatherly) who always made fun of Tim’s probationary (“probie”) status. Slightly sensitive but with a brilliant mind for computers, MIT graduate Tim quickly became an important member of the NCIS team. His character offered occasional humor with his tentative relationship with his boss Leroy Jethro Gibbs (Mark Harmon), while also vying for respect from his colleagues. Tim recently got to flex his leadership skills after the exit of Special Agent Gibbs, who was later replaced by Alden Parker.
As each season progresses, Timothy McGee’s character develops perfectly — catapulting him to a well-respected NCIS senior special agent. But perhaps the biggest change in McGee is not his career development, but his appearance. In 2010, at the start of NCIS season 8, McGee was noticeably slimmer. Not much was mentioned on-screen about his change in physique, aside from a comment about using the stairs and laying off the doughnuts. But in real life, this change came about when actor Sean Murray made some huge changes in a bid to be healthy and slim down — leading him to lose 25lbs. Naturally, this explains why the change wasn’t really addressed in NCIS itself, as it was seemingly more a personal choice from the actor rather than done to develop the show’s character. 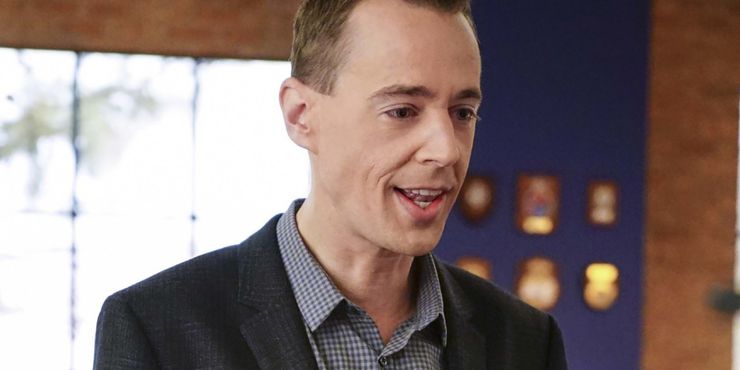 NCIS is full of mysteries, such as how Gibbs gets his boats out of the basement. But Sean Murray put the mystery surrounding his weight loss to bed in a tweet to his followers. The NCIS actor said: “To those who have asked what I did to lose the 25 lbs: 14 months of no alcohol and almost no sugar. Ate strictly organic.” (via Twitter). This diet certainly did the job — so much so that some NCIS viewers were concerned that Sean was unwell. But after he revealed that his weight loss was down to eating healthily, many viewers praised Sean for his incredible transformation.

Since NCIS season 14, Timothy McGee’s look has evolved again — he has grown a goatee beard and evened out his weight, fully looking the part of a capable investigator. While McGee does not lead the NCIS team – as he decided against that – he is the most senior of the field agents, aside from Parker. Timothy McGee is no longer just a geeky member of the team, he’s earned his stripes at the head of the NCIS table — whatever he looks like.