How Many Wives Has The NCIS Star had..?

LEROY GIBBS is a hopeless romantic at heart, but how many wives has he had..?

NCIS would not have been the same without the dedication of Agent Leroy Gibbs (played by Mark Harmon). Throughout his 19 years on the CBS police procedural, he couldn’t help but fall in love.
On NCIS, how many wives has Leroy Gibbs had? 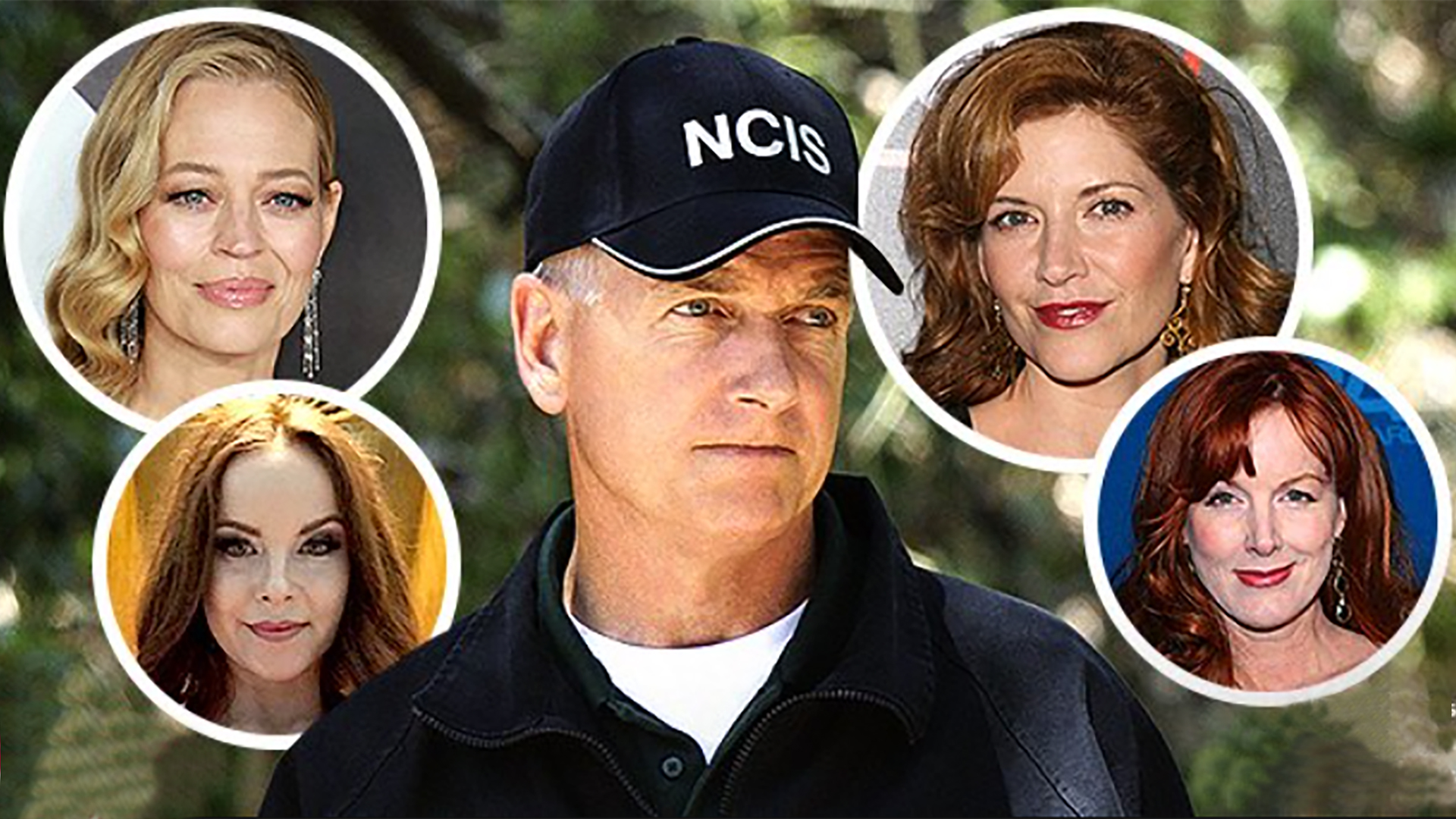 Given the rigors of the job and his desire to help others, it’s no surprise that he’s had difficulty finding ‘the one’ who accepted his work.

However, his marriages did not all end in divorce, as his first wife was Gibbs’ true love of his life.

Unfortunately, their story ended in tragedy, from which Gibbs has never fully recovered.
Gibbs first met Shannon Fielding (Darby Stanchfield) just before he was deployed with the US Marines, though he had admired her from afar for some time.

Despite the distance, Gibbs and Shannon pursued their romance, marrying in 1982 and welcoming their daughter Kelly (Mary Mouser) two years later.

This didn’t deter Hernandez, who tracked them down and shot the agent driving them in the head, causing the vehicle to crash and k1lling both Shannon and Kelly.

While they had a passionate relationship, it became too much for them because they couldn’t stop bickering, resulting in divorce.

She later married FBI Special Agent Tobias Fornell (Joe Spara), with whom she had a daughter, Emily Fornell (Juliette Angelo).

Their marriage also ended in divorce, and she was murd3red by one of Gibbs’ enemies, Sergei Mishnev, in season 12. (Alex Veadov).

She was an alcoholic, and making amends with Gibbs was part of her recovery plan.

Rebecca revealed she was going to marry her divorce attorney as she tried to be honest with him about her problem.

Stephanie Flynn (Kathleen York) was his fourth and final wife, whom he met in Moscow while on business.